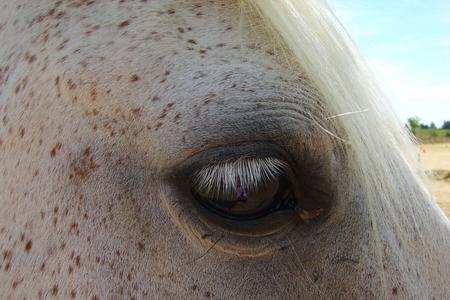 In 1948 Several Horse enthusiasts and fanciers gathered together at Northfield High School. This meeting was the beginnings of what is now the Rainbow Saddle Club. Rainbow Saddle Club was organized in 1948 for the purpose of promoting fun and sociability for people interested in horses. In 1960 under the leadership of then president Don Kimber the possibility of acquiring land was discussed and investigated. Prior to this point the saddle club conducted horse shows(or Jamborees as they were called back then) on Carlton College property alongside the lake. After may hours of research the property south of Northfield was acquired from Lee Sargeant in 1961 when Burt Reese was President.

In January 1997 the saddle club property was sold to independent school district 659 for a new school building and campus to be constructed at that site in the very near future. Prior to the sale of the area, club members began a rigorous campaign of searching for a new arena site. It was then and still in the strong opinion that owning real property, maintaining and conducting an arena facility is vital to the survival of this club. The saddle club entered in to a agreement to purchase 10 acres from the late Walt and Lois Graff and the club built a new arena.

Many horse shows both closed and open are enjoyed by our present members at this facility. Our programs offer riding for the beginner(classes for 6 years and under) right up through senior riders and horse enthusiasts. Its members feel that horses are a lifetime hobby that can be enjoyed throughout a lifetime

Please consider joining  this group of horse enthusiasts! Contact us or attend a meeting to learn more about becoming a club member.